I now respond to this, because it's what Ben's little nieces and nephews call me. The older ones call me Uncle Jeffrey, the title rarely dropped as dictated by culture and tradition. There are ates and tatays and many more, but Ben is a kuya, and by default I am now a kuya too.

I've been hearing it a lot more lately, because Ben's brother passed away last week. It was sudden and unexpected. Per tradition, nine days of prayer are held somewhere, and that somewhere is our living room. There's a makeshift shrine on our buffet where I've come to memorize parts of the Rosary, the Virgin Mary atop a spare bed sheet.

There are many milestones and events that form a long-term relationship, but no one talks about what happens when, together, you first encounter death. You're suddenly thrust into new territory and realize you're awkwardly unprepared - an emotional pop quiz on chapters you've both yet to read. You know eventually the darkness will give way to light, but you (naively?) hope to not make such a fuss the next time he doesn't replace the toilet paper. The lines of grieving blur, and on any given day it's unclear who is comforting whom.

You want to do everything but most of the time there's nothing you can do. You internally debate where to sit, what to say, how to be present while still allowing space, where's the sympathy card from "people who aren't blood related but swear they have every intention of getting some form of married eventually but for now are living in sin and didn't really know the deceased?"

Small anxieties, sure, but let's not pretend they don't enjoy coming out to play.


The one thing I've learned through all this is that we will be okay, which is as vague a description as it is deliberate. The disposable pans of food will slowly disappear from the fridge. The flowers will wilt, the doorbell will stop ringing, and we'll soon discuss when to get a Christmas tree. The holidays will be rough, but who are we kidding, when are they not?

Understatement of the week? This is hard. But this is not about me, a valuable lesson I'm slowly learning that goes far beyond this week. I don't know how to be a partner, a kuya, an emotionally stable person...I'm usually two for three at best. But I'm going with it. Doing my best, celebrating life - this emotional wound a fresh reminder that life is too short to proceed any differently.


Scraped the bottom this week, but no permanent damage was sustained. The combo of circumstance, time of year, and general chemical imbalance due to excessive holiday partying has begun the perennial assessment that goes along with pulling out a new calendar. But rest assured, things are good. All of the things. Tonight is the obligatory work party, where some people drink that shouldn't, and some don't that should, and I'll undoubtedly wake up tomorrow needing to apologize to at least one entire department.

Stay classy out there, and for fuck's sake take a cab. DUI's are decidedly not sexy.

JH
Posted by The Duchess at 2:46 PM No comments: 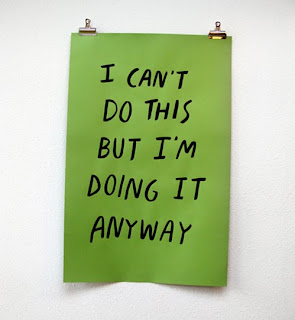 via
welcome to october.
Posted by The Duchess at 8:59 PM No comments: 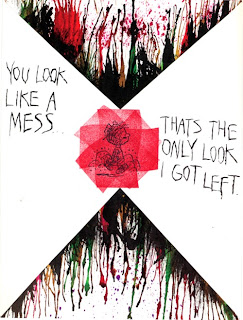 This week has been a moderately-priced disaster, and I can't promise that one more straw of professional fuckery won't break this camel's back. BUT, that being said, I have Santa Monica, Big Lebowski Birthday Fest, and a visit from the parentals on the horizon. It's nice that even when it's bad, it's not that bad.

I will never stop searching...

...for that one time when it is actually appropriate to tell a coworker to go fuck themselves.

I deal with days like today with the utmost professionalism and maturity - I write passive-aggressive emails, sigh heavily, openly play Bejeweled for all to see, pout in meetings, use big words for no other reason than to be condescending, question authority when I know I'm in the wrong, and mutter lots of comments on the topic of how such a successful company can be so full of ass-hats.

But not every swing is a home-run, right? You go home, you cool down, and you remember that you're going to the Giant's day-game tomorrow on your work's tickets instead of actually doing your job. 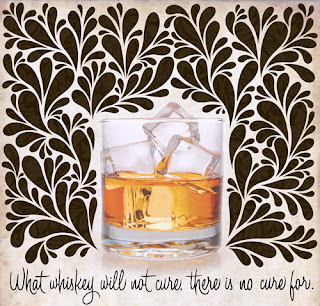 Don't let the man get you down,

J
Posted by The Duchess at 8:52 PM No comments: 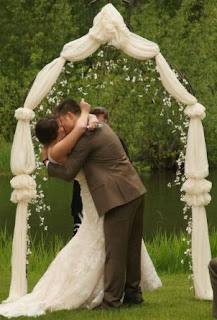 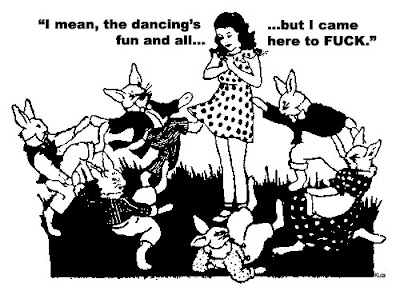